From 2007 to 2012 an additional 2,155 MW of coal fired power capacity was introduced to Chile’s power grid, almost as much as the 2,549 MW added over the previous 70 years. The Chilean government forecasts that 8,000 MW of new power generation capacity (from all fuel sources) is needed by 2020 to meet demand growth. Thermal coal consumption can be expected to grow from 12 million tonnes per annum in 2013 to around 30 million tonnes per annum over the next 10 years based on government annual power consumption growth figures (6% – 7%) and coal remaining at just 27% of the current power generation fuel mix compared to a world average of 43%.

The potential for import replacement together with forecast strong growth in thermal coal demand by domestic power producers provides an excellent opportunity for new coal project developments in Chile. Equus is strategically positioned to take advantage of Chile’s growing energy needs. Currently there is just one operating open-cut coal mine and one dormant open-cut coal in Chile. Both utilise direct ship loading facilities on the Otway Sound (see Photo 1) supplying just 18% – 25% of demand from five power companies operating 12 coal fire power stations (See Photo 2). Transportation of coal from the Magallanes coal basin to markets is via bulk carrier ships. 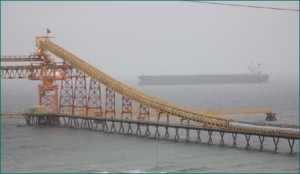 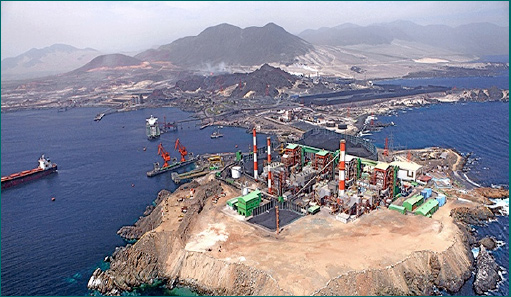