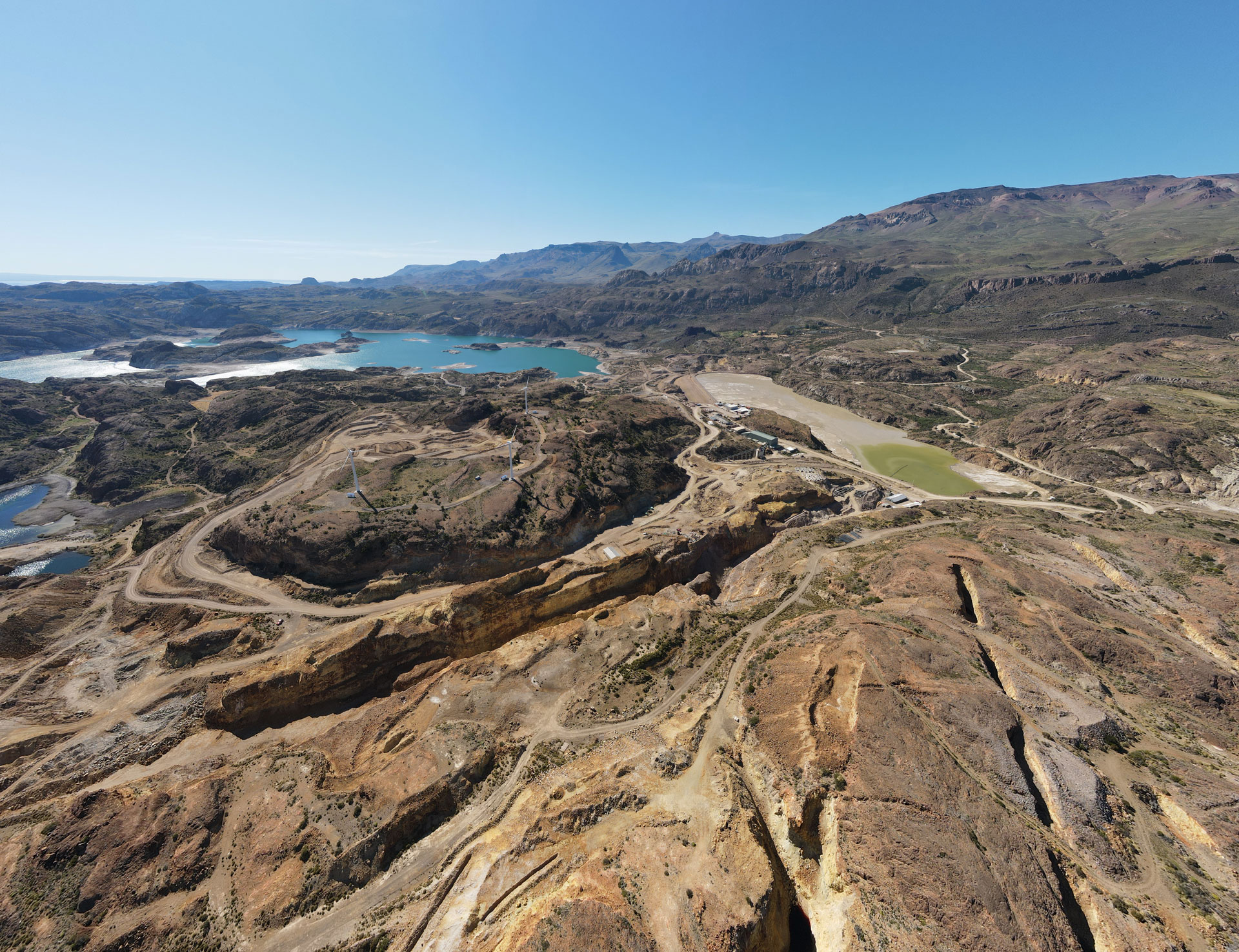 In December 2021, the Company acquired 100% ownership over the Cerro Bayo Project from Mandalay Resources. This includes ownership of a 0.5Mt/year flotation plant which is currently under care and maintenance, related processing infrastructure and a 280km2 mining claim package. This transaction marks an important milestone in Equus’ vision to become a potential near term significant producer, within what the Company views as a district that hosts compelling potential for discovery of significant additional high grade gold-silver resources.

In December 2020 the Company has reported an Inferred Mineral Resource estimate of 302,000oz AuEq @ 2.5 g/t AuEq2 peripheral to the historic Taitao Pit, located between 200m to 1,200m of the operational 0.5Mtpa flotation plant.

Recently the Company announced standout new drill intercepts from the margins and peripheral to the resource which comprise portions of a large newly interpreted, large scale exploration target beneath the historic 1.4km long Taitao Pit, including (refer to figure):