Chile is an energy deficient country with the majority of its energy needs imported from abroad. In addition economic development is driving significant energy demand growth. This situation is reflected in Chile’s 12 coal fired power stations which import the majority of fuel requirements. Based on these circumstances Equus saw a strong opportunity to supply domestic coal by obtain a strategic position in Chile’s largest coal basin. 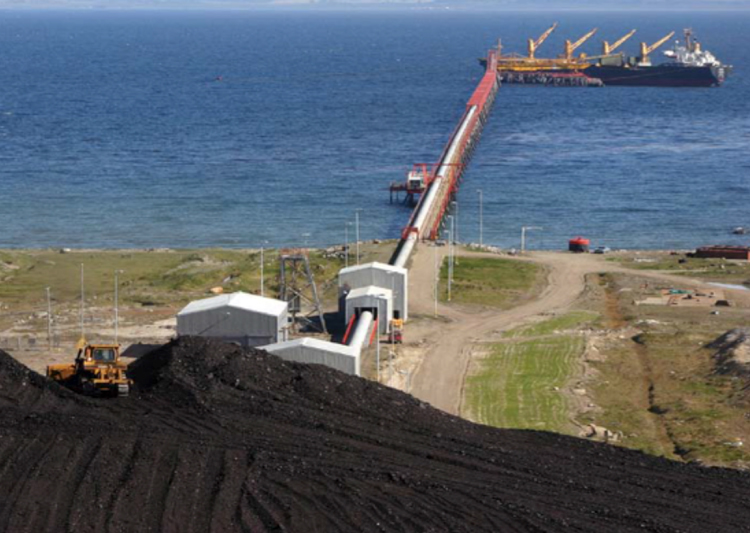 Initial drilling has indicated that the Pecket Mine sequence extends further along strike to the southeast than previously interpreted(i). Based on this new interpretation and combined with the knowledge that an adjacent tenement area to the southeast were to become available, Equus further expanded its Mina Rica thermal coal project area through the submission of 8 Exploration Licence applications totalling 2,200 hectares in late 2015 (Exploration claims Mina Rica 32-39) and these are now granted. Field mapping and additional historic data has resulted in further new exploration licence applications being made.